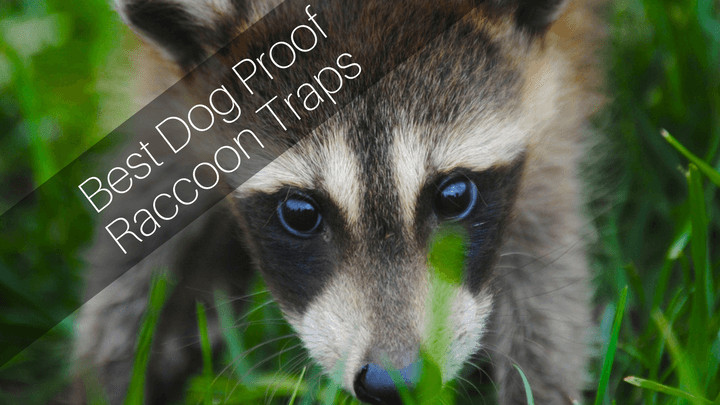 Has your dog been barking at the rustling in your garbage cans at night? Have you woken to find your trash strewn about your yard? Are you just looking for a genuine raccoon hide? Raccoons are one of the most common urban and rural scavengers in North America.

They are highly adaptable, intelligent creatures with a higher level of dexterity than an adolescent human.

It can be difficult enough to dissuade these critters from your property under normal circumstances. If you own a dog, however, that task is even harder. You can’t use any methods that might hurt your canine partner.

This article will discuss what to look for in dog friendly raccoon traps and bait, the difference between a cage trap and a spring-loaded paw-catcher, and give you a brief review on three different items. You might be considering products like:

One popular version of a dog-proof raccoon trap is a cage style trap. These traps work by placing bait at the end of a cage. The other end is held open with a small hook.

This hook is connected to a tread plate further back in the cage. Once the raccoon enters the cage and treads on the plate, the hook releases, and the door slams shut, trapping the raccoon inside the cage.

These traps are favored by people who are looking to remove pests from their area. Trappers who are out for pelts often prefer the paw-catching style of trap because once the animal is caught in the trap, it’s more difficult to kill compared to when they only have their paw caught.

If your dog is raccoon-sized or smaller, you do not want to use this method. They will be able to get after your bait as easily as a raccoon would and you’ll be no nearer to solving your pest problem.

These traps consist of a canister large enough for a raccoon’s paw, but too small for a dog’s snout. A metal piece extends on an arm from a lever in the bottom of the canister outside to a spring-loaded device. When a raccoon reaches for the bait in the bottom and they release the spring, the metal piece traps their arm inside the canister, much like a spring-loaded mouse trap. The device must be firmly staked to the ground so raccoons cannot pull it free once they are caught.

People concerned with treating raccoons humanely prefer cage traps because they do not hurt the raccoon.

It’s never too difficult to attract raccoons. These omnivores will eat just about whatever they can get their articulated paws onto. Trappers will tend to use either sweet or meat traps. For sweet, there’s nothing better than marshmallows. In terms of meat, ground beef, fat drippings, or sausage work great. Clint Locklear of Wolf Nation points out that you should change your bait depending on what season it is. “Early in the season,” Locklear writes, “raccoons are trying to put on heavy fat,” and for raccoons, that means sweet. When you get into summer months, switch to fatty meats.

Now we’re ready to get into the traps. Read through to find out which is best for you.

The Oxgord Live Animal trap comes already set up and ready to use. This is a cage trap intended to protect the safety of the animal caught inside. All inside edges have been smoothed down to prevent cuts and abrasions.

The door and hand have hand guards on them so you’ll be able to release the animal back into the wild safely without unwanted bites. The trap comes in two sizes: 24 x 7 x 7 and 32 x 12 x 12. If you’re after raccoons, you’ll want to go with the bigger one.

While this trap is humane, it is by no means fail safe. Smart raccoons may be able to reach their hands through the wires and take the bait out without actually entering the trap.

Other careful raccoons may be able to keep the trap open while still reaching the bait. It might not work at first, but with enough attempts, you should be able to bag that raccoon.

This trap is better suited for those after pelts. Do not use this trap if you intend to set the raccoon free again, its paw will be broken or seriously injured in the process.

While some traps only work when the raccoon pushes down on the spring release, the Z-Trap is great because it will release when the bar is either pushed or pulled. It comes powder coated and will not rust.

If you choose the Z Trap, you will also want to pick up the tool used to set the trap. It’s not necessary, but because the spring is so strong, many people find it difficult to set the trap with their bare hands.

The Z Trap and the Duke model mentioned earlier are nearly identical in design. Many prefer the Z Trap for its strength and both push and pull trigger release.

This trap is very similar to the Z Trap except the trapping device can be removed easily from the can to clean it, oil it, etc. It is easier to set than the Z Trap, and if you need help, you don’t need to buy an extra device, you can just use an allen wrench.

Also unlike the Z Trap, you can suspend this one from a tree branch or off the ground to avoid catching other rodents.

If you are serious about catching raccoons and don’t care if you hurt them or not, the Soup Can Coonin trap is the best option. The trap is sturdier, more versatile, and easier to use than either the Z Trap or the more inferior Duke model. If, of course, you don’t want to hurt the raccoon, then you better go with the cage, even though it won’t be as effective. Happy trapping! 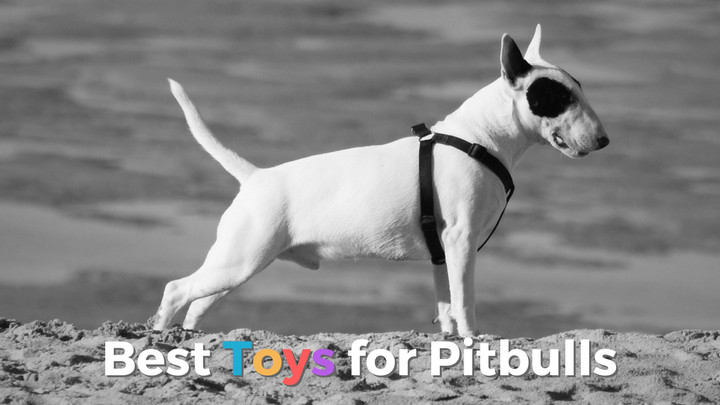 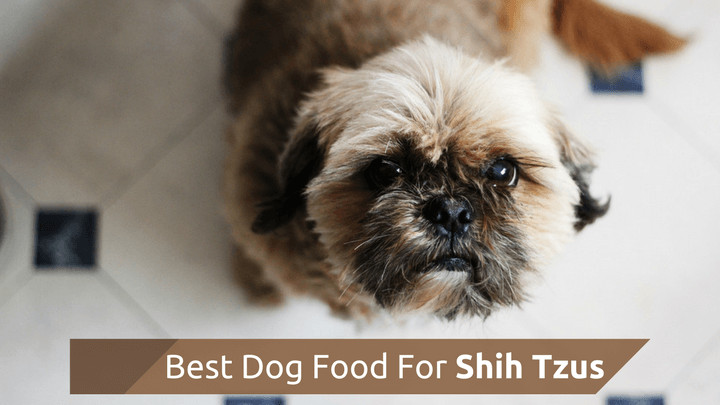 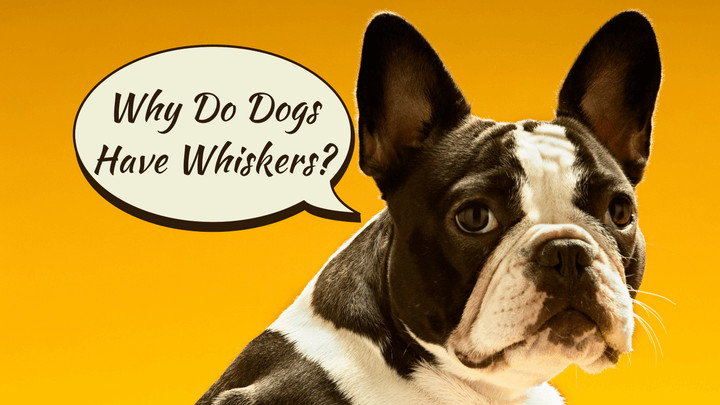 Read More Why Do Dogs Have Whiskers?