Humans love meat. Barbecues aren’t complete without a grill loaded down with a variety of links, burgers, ribs, and steaks. Breakfast requires an assortment of sausages and bacon, and who can turn down a yummy sandwich teetering with stacks of deli meat?

As you’re preparing your favorite meats every night of the week for dinner, it’s guaranteed your dog is weaving between your legs or staring at you with big, sweet eyes. Everyone knows dogs are carnivores and love whatever kind of meat you give them, but that doesn’t mean you should give them whatever they want.

When it’s cooked, the bacteria is killed, but raw meat could make your dog ill. Are people actually feeding their dog’s raw meat? Yes, and it’s known as a raw diet. Raw diets are quite controversial in the veterinary world. Many people, usually dog breeders and trainers, say that dogs should never be fed commercial dog food diets.

They say that the dog’s diet should mimic that of a wild dog and consist of raw meat, organs, and bones. Experts opposed to raw diets say that regular people can’t possibly create a balanced diet for their dogs and will wind up doing more harm than good. Raw diets require the perfect balance of meat, organs, bones, fruits, and vegetables.

If these ratios are off in any way, your dog’s health will be much worse than it is on low-quality commercial dog food. Regardless of why or why not people agree with raw diets, the basis of the diet is the same across the table. You provide your dog with a variety of raw meat, including chicken, beef, pork, and possibly fish.

Along with the meat, you’ll feed various organs–like the liver and heart–for additional nutrition. Bones are also an absolute necessity because they provide a ton of minerals and vitamins not found in meat.

Can Raw Meat Hurt Your Dog?

The biggest problem is foodborne illnesses. Meat in the stores isn’t as fresh as it could be, and it can be a prime breeding ground for bacteria. It generally isn’t a problem if the meat is cooked, but when your dog eats it raw, it can become infected with E. coli or salmonella.

Raw pork and fish can potentially have parasites that make your dog sick, too. To prevent your dog from getting sick, you should practice safe meat handling. Meat should always be kept frozen until it’s ready to eat, and then it should only be thawed in the refrigerator.

You should avoid giving your dog fatty meat. This can include things like turkey carcasses (i.e. the leftovers from Thanksgiving), ham, bacon, and hot dogs. Dogs aren’t designed to eat large amounts of fat at once. At the very least, your dog will gradually pack on the pounds. The worst-case scenario is a painful inflammation of the pancreas called pancreatitis.

When your dog gets pancreatitis, they’ll require hospitalization and then they have to remain on a low-fat diet for the rest of their life. When you’re throwing away these kinds of meats, you should put them in a trash receptacle where your dog can’t get to them.

Even if your dog isn’t a trash digger by nature, the enticing smells of turkey fat or juicy hot dogs are enough to make them knock the trashcan over and have a small feast. On top of the risk of pancreatitis, rotting meat can cause something called “garbage gut”, a bacterial infection that leads to seizures, coma, and even death.

Is Cooked Meat Healthy for Dogs?

Cooking the meat eliminates the risk of foodborne illness, but it also turns the meat into something that shouldn’t be given very often. If you give your dog the choice between their dog food and some cooked chicken, they’re going to choose the cooked chicken every time.

Regardless of their carnivorous status, a diet of just meat is far from nutritionally balanced and you’re going to see a decline in their health. Feeding your dog too much meat is going to lead to eating less of their dog food, and their dog food is what has the right ratio of vitamins, minerals, and nutrients.

The best rule of thumb when it comes to giving your dog additional food is to keep the amounts small and infrequent. No matter how healthy you think it is for them, the bulk of the nutrition should always come from their dog food.

Certain meats (in moderation) won’t hurt your dog, so follow this guide for what you should and shouldn’t give your dog. Their health is entirely in your hands, so if you ever have any questions, you should talk to your veterinarian for the best advice. 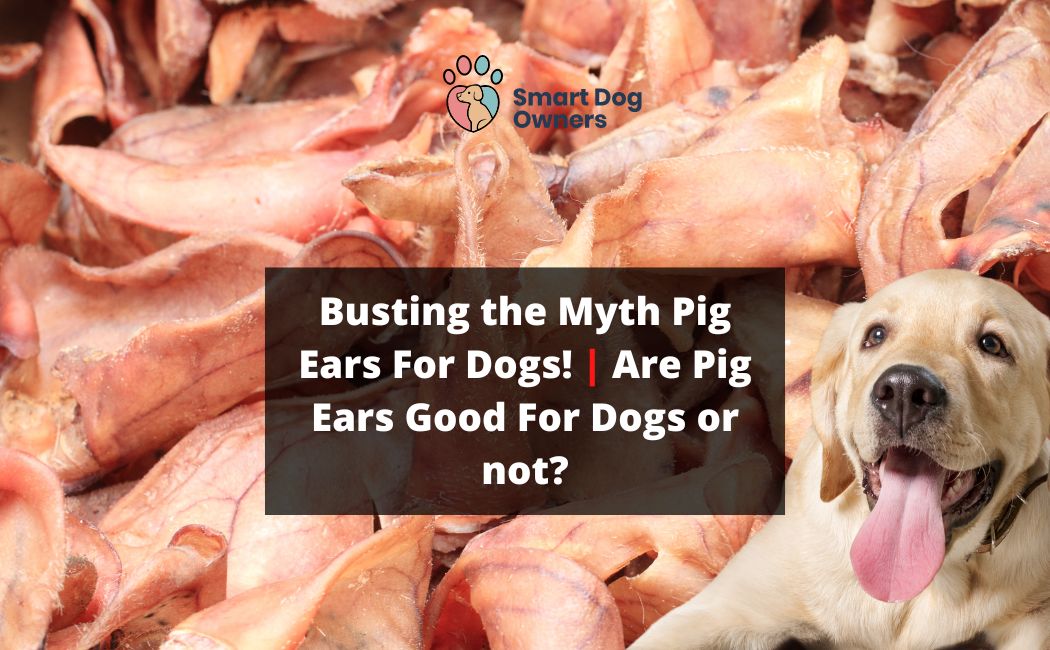 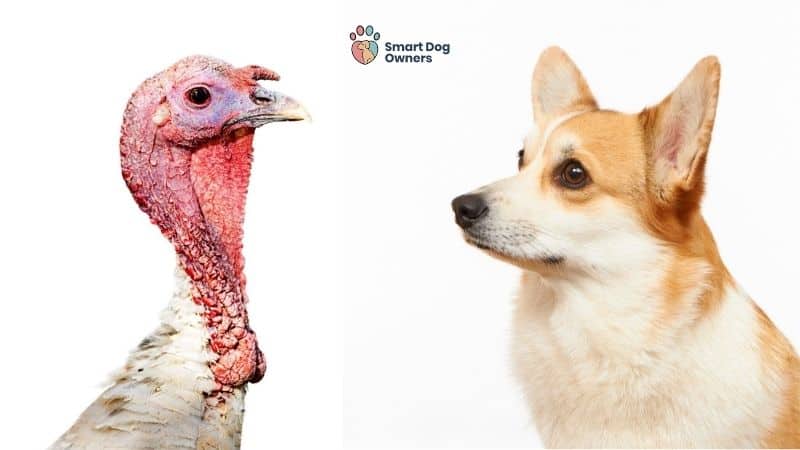 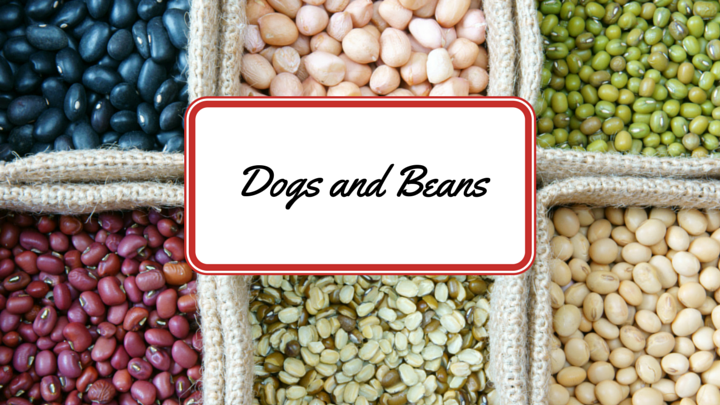 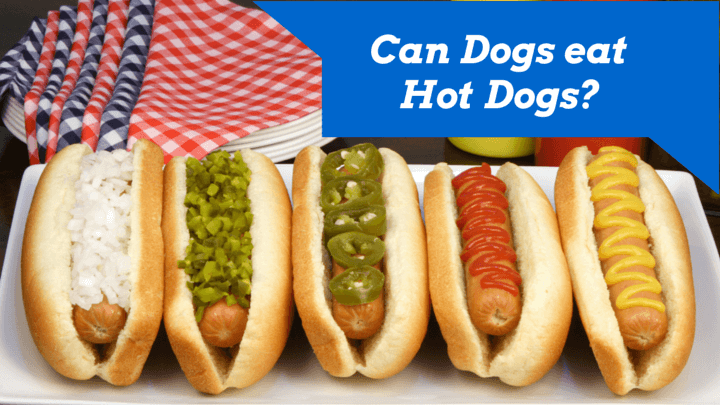 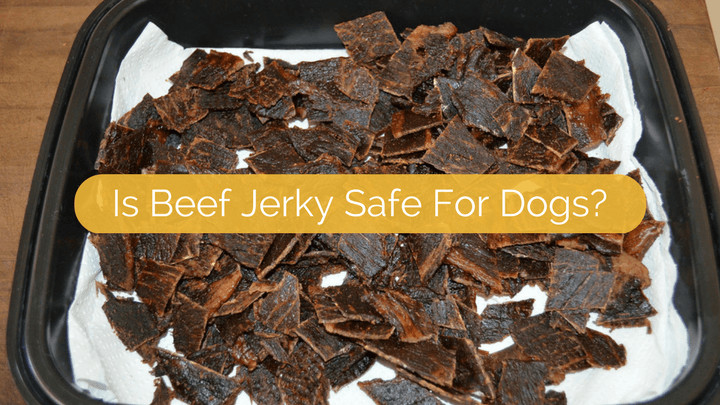 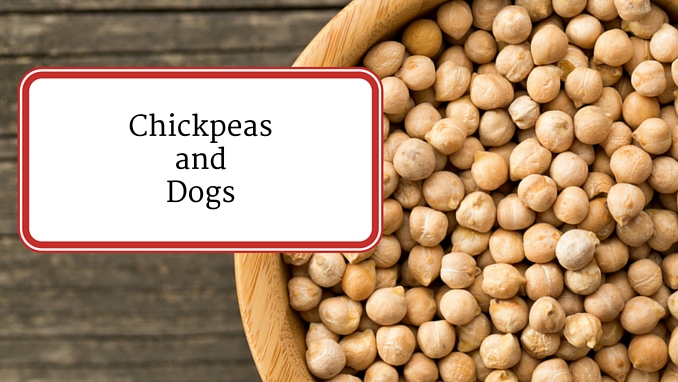 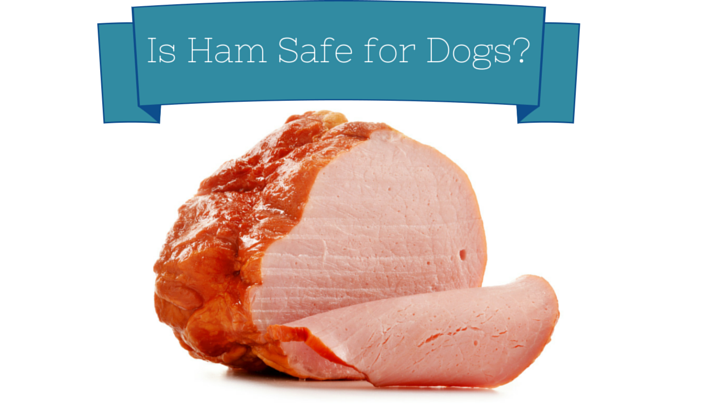 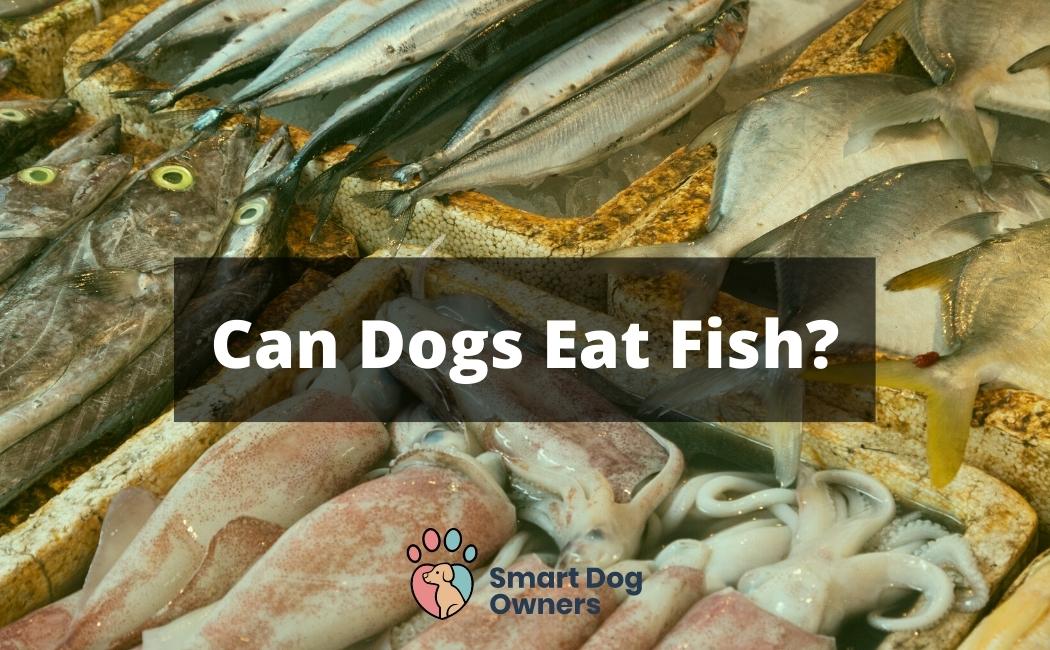