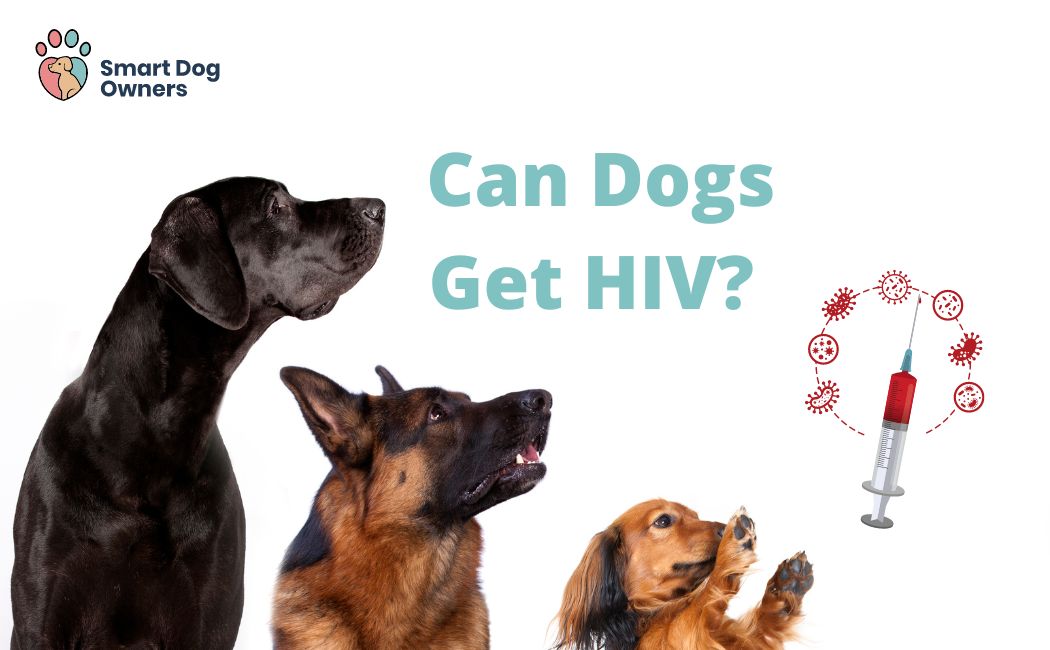 Can dogs get HIV? No, it is a myth that dogs quickly contract HIV. Dogs do not get HIV.

Research conducted by The Center for Disease Control and Prevention (CDC) has shown that dogs cannot be held responsible for spreading HIV among humans because they do not contract HIV.

Pets Are Wonderful Support (PAWS) has clarified that dogs help humans with HIV. It is an injustice to assume that your dog is responsible for spreading HIV among humans.

Dog mouth is inhospitable for HIV. You cannot assume that your dog has contracted HIV simply because your dog licked someone with HIV.

Experts say that dog biting someone with HIV is a different story, but there is no solid evidence to prove it. It is still wrong to think that dogs can spread HIV among humans.

Table of Contents hide
What is HIV? Can Dogs get HIV?
Does My Dog Have HIV?
Reasons that dogs are in the clear of HIV
Brief Background of Dog Abuse
Other immune diseases in dogs
Medications to treat similar diseases in dogs
Conclusion – Can Dogs Get HIV?

What is HIV?  Can Dogs get HIV?

In other words, humans with HIV do not have a strong immune system to protect them against diseases. Any casual contact of HIV patients with dogs is not likely to harm humans. In fact, in one study, researchers found that dogs can alleviate depression in HIV patients.

It is pertinent to know that HIV can be transmitted among humans through two common methods:

Humans generally contract HIV when the body fluids through the membranes of a person with HIV enter another person’s body fluids.

HIV is troublesome for humans because a weakened immune system can lead to AIDS.

AIDS is widely known as an incurable disease. You should know that humans do not contract AIDS from dogs but can get HIV from humans.

It is vital that doctors diagnose HIV at the early stages because they are unlikely to stop AIDS during the last stages. Early diagnosis helps doctors prevent AIDS.

The problem with HIV is the fact that many people hold the potential to transmit the virus, and they don’t even know about it.

It is unfair and outrageous to assume that your dog contracted HIV when he licked the sweat, urine, and saliva of the HIV patient.

Does My Dog Have HIV?

No. It should be clear by now that dogs do not contract HIV. Humans can contract HIV from other humans, but not from dogs.

In the past, dogs were often blamed for spreading diseases; surprisingly, they were hanged for crimes they did not commit.

It is a dangerous myth that a dog can spread HIV because it often leads to dog abuse (animal cruelty). You might assume your dog should not lick a person with HIV, but it is not so simple.

Dogs need companionship, and they are excellent companions for HIV patients. Studies have shown that dogs help people with HIV.

Do Dogs Get HIV From Humans?

No, your dogs are safe from HIV. Dogs can play with HIV patients. Your dog will not contract HIV even when he licks the sweat, urine, or saliva of the HIV patient.

Reasons that dogs are in the clear of HIV

Dogs cannot contract HIV from humans because of the nature of HIV. HIV cannot tolerate the inhospitable environment in your dog’s mouth.

Humans can be the carriers of HIV because they maintain sexual relationships with each other, and some even share needles among themselves.

You should know that even your dog’s poo is in the clear of HIV. So, it is unfair and ridiculous to assume that a particular part of your dog’s body is responsible for spreading HIV.

Why dogs cannot get HIV? It is because of the fact that HIV means “Human Immunodeficiency Virus.” In plain terms, HIV is a human disease, and your dog cannot transmit it one way or another.

Sometimes, people think that their dog is spreading HIV because an HIV or AIDS patient kissed their dog. It is entirely wrong because a dog’s body is different from the human body.

Dogs cannot transmit HIV because their body cannot carry HIV. Also, not every other human is an HIV carrier. So, stop assuming that your dog is spreading diseases.

Ultimately, it turned out that dogs were not the main culprits spreading the plague among the human population.

On the contrary, dogs serve humans even when humans contract a deadly virus, such as HIV.

Other immune diseases in dogs

Platelets help your dog in the formation of blood clots. Immune-mediated hemolytic anemia is a problem for your dog.

Can Dogs Get HIV? Immune-mediated Thrombocytopenia

Can Dogs Get HIV? Immune-mediated Polyarthritis

In short, an immune-mediated disease in a dog affects your dog’s joints, red blood cells, or platelets.

Even though dogs do not contract HIV, they can suffer from other diseases that cause immune system disorders in dogs. Such diseases include autoimmune disorders, rheumatoid arthritis, flu, and pneumonia.

Conclusion – Can Dogs Get HIV?

Dogs do not spread HIV. Dogs are fine companions for people with HIV. Dogs are emotional beings who become attached to their human owners.

Dogs suffer immense emotional distress when their human owners lose their lives due to HIV. 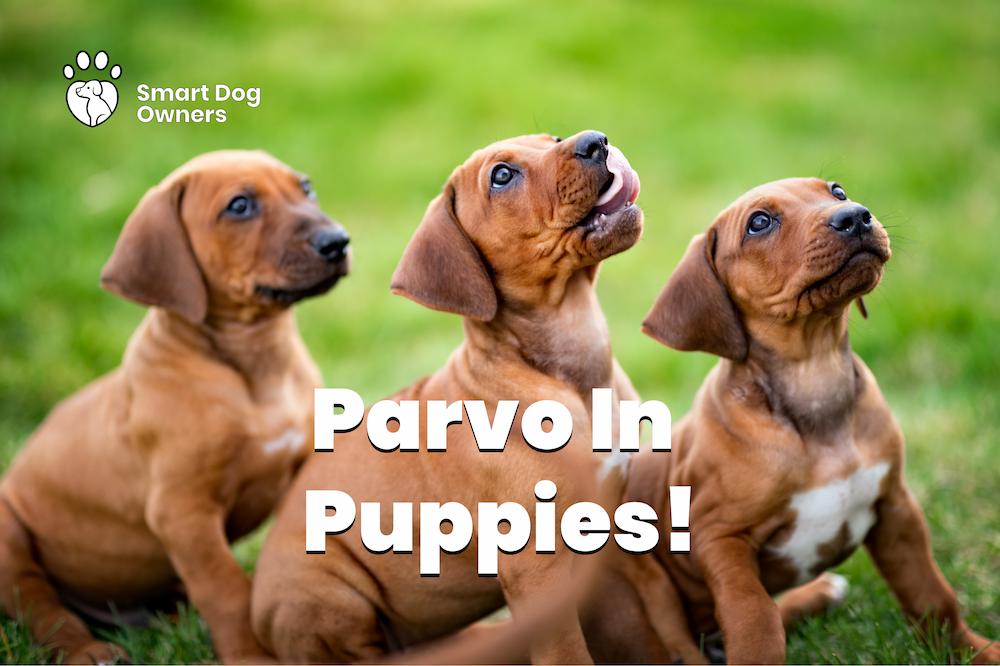 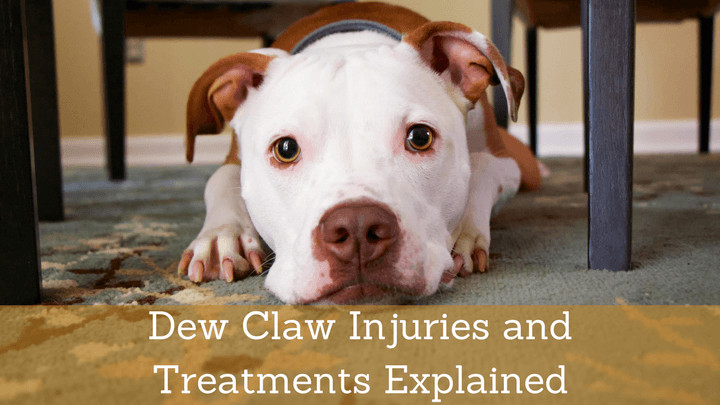