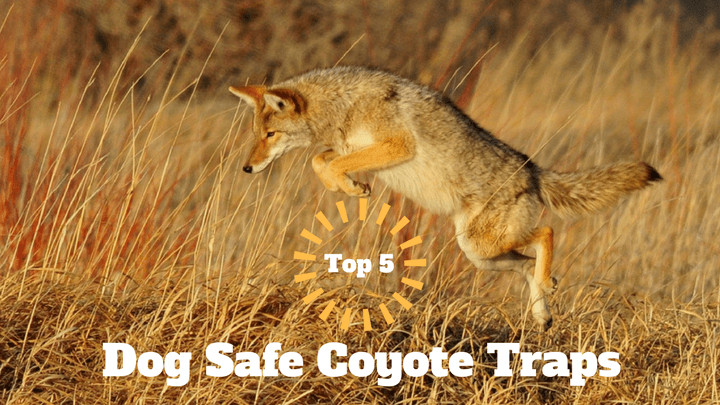 While they’re not typically a danger to humans, coyotes can be a nuisance when preying on your chickens or threatening pets and children. If you have coyote problems, here are the top five coyote traps that aren’t lethal to dogs:

Before employing traps, ask yourself if you’ve first taken measures to prevent coyotes, such as not leaving your garbage out at night and fencing your chicken coop. If you want more humane methods that aren’t lethal (like shooting and poison), you can choose foot traps, live traps (i.e. cages), and body traps.

Table of Contents hide
How to Choose a Dog Safe Coyote Trap
What are the Advantages/Benefits of Humane Coyote Traps?
Things to Look for in Coyote Traps
What’s the Best Way to Use a Coyote Trap?
Controversy with Coyote Traps
Dog Safe – Coyote Trap Reviews
Dog Backpacking Checklist, 9 Must Have Products For Your Backpacking Companion
Is Chlorpheniramine Safe For dogs?
Dog Splint Care – How to Avoid Dog Splint and Brace Sores
Remarkable – Do Dogs Eat Zucchini? The Complete Guide!

How to Choose a Dog Safe Coyote Trap

If you have dogs or outdoor animals, you don’t want a trap that will be lethal if they accidentally get trapped. So, by choosing a cage or a foot trap with rubber pads, your pet will survive (though they may be traumatized by the experience).

To ensure you’re only catching coyotes and not the family dog or your neighbor’s cat, it’s recommended that you check the traps every twelve to twenty-four hours.

What are the Advantages/Benefits of Humane Coyote Traps?

Not only are humane traps safest for your dogs, the main advantage of humane traps are that you can release any coyotes you trap.

While it can be dangerous for them when they’re not in their natural habits (they tend to stay within a forty-mile radius), a game warden may be able to direct you to a safe place to release them. Also, pets or unintended animals can be freed.

To handle a wild coyote, do the following:

Things to Look for in Coyote Traps

As mentioned, look for a trap with rubber pads as that is considered the most humane type. Additionally, be sure to practice loosening and using the traps so you’re familiar with how to do so when you trap a coyote (or any other animals).

What’s the Best Way to Use a Coyote Trap?

It’s best to use a trap with bait, especially food. You may also opt for coyote urine (can be bought at hunting retailers) to attract coyotes. Keep in mind that you should always use a trap as instructed if you’re not experienced.

Some traps are simple for beginners, but you may want to do your research and contact the game warden with any questions. For best results, conceal the trap using straw or bales of hay. Be sure to have a plan so you know what you will do with the coyote after trapping it.

Even humane traps can severely harm or maim a cat or dog. Per the “Review of Current Mammal Trap Technology in North America, “leghold traps can cause severe swelling, lacerations, joint dislocations, fractures, damage to teeth and gums, self-mutilation, limb amputation, and even death.” This is way it is best to check your traps often to free domestic animals.

So, it may be best to use a cage trap if you’re concerned about accidentally trapping animals other than coyotes or you’re not experienced in handling wild coyote.

This cage is a catch and release trap that won’t harm domestic animals. It is made of heavy, galvanized steel, it will last for years, and it can be used for raccoons, armadillos, otters, wolves, foxes, and coyotes. Simply transport the animal to a new location and release it, unharmed.

The Duke 1.75 Coil Spring Trap is a foot-hold trap that can hold more than coyotes – it’s good for bobcats, fish, and raccoons. The foot-hold style of trap has been used since the early twentieth century and is still considered to be the best tool for wildlife management.

It’s made of steel and models come with different draw spread lengths depending upon the animal you wish to trap. (A person wishing to trap coyote will need a trap with a 6.5” jaw spread).

The Minnesota Brand 550-RC Trap is “built like a tank.” It has crunch-proof swivels, a jaw spread of 5.5”, a welded chain, and a factory-installed latch. It’s used to trap a variety of animals due to its two-coil design.

It’s a foot-hold trap that is tough enough for coyotes and foxes. The manufacturer recommends you wax it for optimum use.

The Duke Body Trap has a rotating jaw with an 8” jaw spread, ample for any animal from a beaver to a bobcat or coyote. It’s approved by state and federal wildlife agencies and is “America’s Best Trap Value.”

It works by quickly catching and gripping to the animal’s body, holding it until it is freed. The Body Trap was developed in the 1950’s and its increased use is due to its effectiveness. In addition, Duke is a trusted, performance-tested brand in traps.

The steel constructed Coil Spring Animal Trap has a 5.5” jaw spread. Powered by a set of compact coil springs, this foot-hold trap is a cost-effective tool for managing wildlife.

Remember to verify that these traps are legal to use in your area.

After looking at all the traps, our favorite is the Heavy Duty Extra Large Animal Trap (Cage). Though many trappers will argue that foot-traps won’t do any long-term harm to trapped animals, those who would like to take the most humane approach should use this.

Namely, since most trappers believe in sustainability, catch and release trapping with cages can restrain a coyote without harming them, allowing them to be released with no handing. Remember that some areas require trapped wild animals to be euthanized, so follow all local and federal ordinances.

If your dogs or other domesticated animals get caught in the cage, simply let them go. There will be no damage to the animal’s extremities. As always, exercise caution when releasing any animal. This guide will help you choose the best trap for you and for the safety of you and your dog. 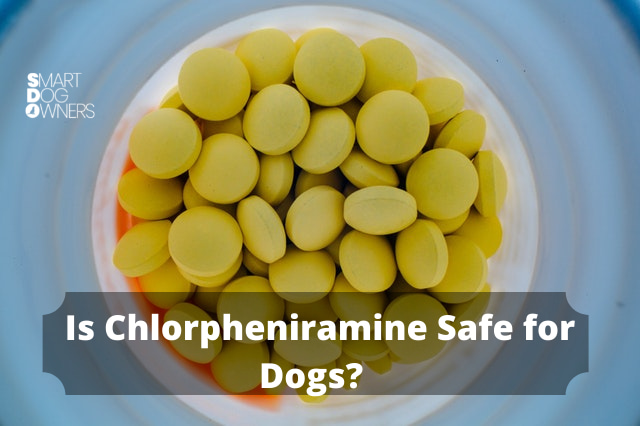