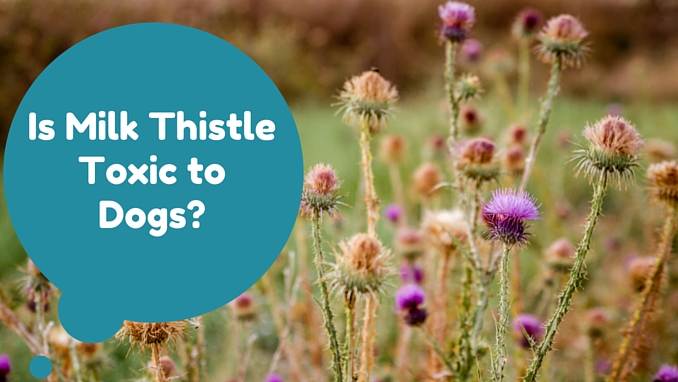 Liver disease isn’t unheard of in dogs. In fact, it’s quite common. It has a myriad of causes, like viruses, infections, toxins, or genetics. Liver disease is manageable, but it isn’t curable.

What is Milk Thistle?

Milk thistle is a flower that comes from the Mediterranean region of Europe, North Africa, and the Middle East. The plant’s roots and seeds have been used as a medicine for over 2000 years in humans and canines.

There are veterinarians that swear by herbal remedies, but there aren’t very many herbal remedies that are accepted by conventional veterinary medicine. Milk thistle is one of these herbs because it has been shown to be an effective treatment for liver disease in dogs.

Research shows milk thistle extract helps repair and prevent damage to the liver because it has powerful antioxidant properties. Antioxidants are essential to protecting the body from chemicals known as free radicals.

Free radicals damage cells in the body, and the damage can lead to heart disease, cancer, and even arthritis depending on what cells are damaged. Milk thistle’s antioxidant properties specifically protect the liver against these free radicals.

Regardless of what has caused a dogs liver to weaken, the liver can no longer break down the toxins it’s supposed to filter out. The liver plays a significant role in the process of allergen elimination, too.

To battle allergens, the body creates histamine (which cause symptoms like hives, itching, watery eyes, etc), and a functioning liver removes the histamine. When the liver isn’t working properly, it becomes backed up with toxins.

Milk thistle has been shown to prevent or reduce liver damage caused by medications like NSAIDs in dogs. Some vets will recommend proactive milk thistle therapy if they’re on a prescription medication that’s hard on the liver.

Where to Buy Milk Thistle For Your Dog?

Since humans take milk thistle supplements, it’s fairly easy to find. It’s available at most drugstore or health food stores. Your vet will recommend the brand that’s safest for your dog. There are some brands with ingredients that are dangerous for your dog, so only purchase what your vet has deemed safe.

Administering Milk Thistle to Your Dog

The most effective concentration of milk thistle contains 70 to 80 percent silymarin, the component that repairs and protects the liver.

The starting dose typically starts at ¼ tsp/20 pounds every 24 hours. The total daily dosage should be divided into two to four doses every day; your vet will tell you the appropriate way to administer it.

Milk thistle also comes in a powdered form. Powder is harder to dose properly, so only administer it once your vet has shown you how to properly measure it. The powdered form requires 2 to 5 mg/pound, two to three times a day.

Even though milk thistle is considered natural, it shouldn’t be given to your dog unless your vet has prescribed it. Liver disease is a very serious condition that should never be treated without the explicit advice of your vet. It should never be given to pregnant or lactating dogs.

Dogs on existing medications should only get milk thistle if their vet has ruled out the possibility of medication reactions.

Side Effects of Milk Thistle in Dogs

Side effects are quite minimal. Loose stools or diarrhea are the most commonly reported side effects. Side effects may be more pronounced in patients with liver cancer, but your vet will be able to evaluate if milk thistle will be effective or dangerous for your dog in this instance.

Liver disease is a serious condition, but it’s manageable. If your dog was recently diagnosed with a liver disorder, you’re probably trying to figure out a viable medication regimen to keep them healthy for as long as possible.

Being armed with the right information is important, but you should ensure your vet is the one making the major decisions regarding your dog’s treatment. 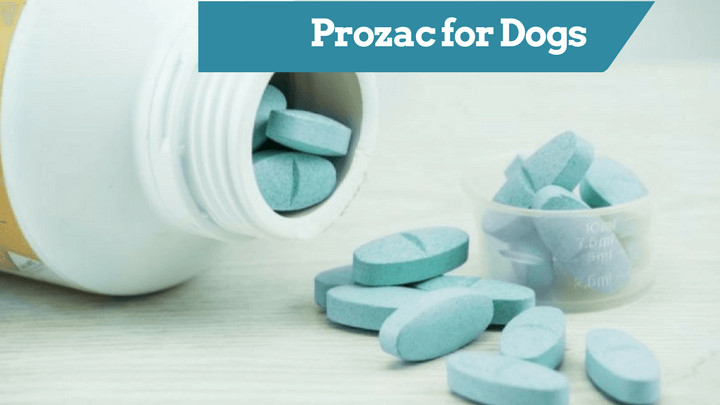 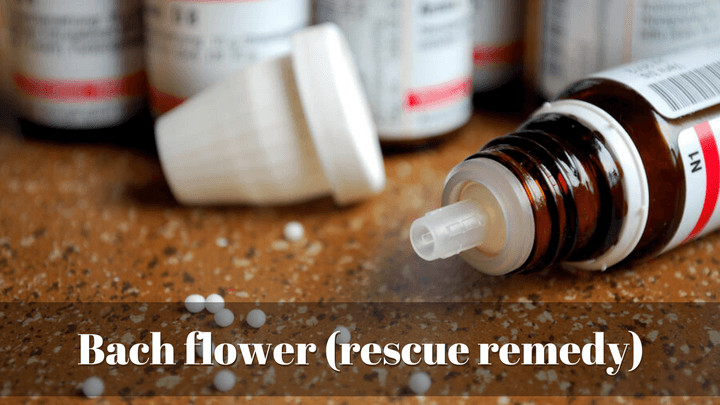