If your dog has undergone an intense surgery, whether it was a spay or neuter or any other type of surgery, then chances are that your VET must have already given your dog an E collar or, in other words, known as the dog cone.

The general question that many people ask after their dogs’ surgery is when can they remove the cone and how long do their dogs need to keep wearing it?

WHEN TO TAKE CONE OFF DOG AFTER NEUTER?

To give you a short answer, VETS typically prescribe a dog cone for one to two weeks, depending on the type of operation your dog has gone through.

If the procedure was intense, then you might need to keep it on for the full two weeks, but if the operation was small, like the removal of a benign cyst, then typically, seven to ten days are sufficient.

However, there are other things about dog cones that one must keep in mind, for example, how to remove them quickly, how long to keep them, how to feed your dogs while they have kept their cones on, and most importantly, how to make your dogs feel comfortable with cones.

HOW TO MAKE DOGS COMFORTABLE WITH CONES?

Pet parents fear the number one problem is how they can make their pets feel comfortable in the cones. Just like the variation between small kids’ personalities, dogs also have distinct personalities.

Personally, my dog falls in the first category. My pup roams around the house like a king, and if anything is not to his liking, he makes those complaining puppy eyes that you just cannot deny.

But I’ve come up with a few tricks to make my dog comfortable with literally anything without him creating a fuss, and I would recommend the same to you.

Before my dog’s neuter surgery, I was told that my dog would have to keep wearing the Elizabethan collar for about 11 to 14 days, and this completely freaked me out.

My dog hates new change, so this is what I did during that time:

After adhering to the above rules, my dog practically loved the cone and did not find it irritating because he knew that every time he wore it, I would give him a treat.

This strategy is quite helpful for all kinds of dogs because many dogs automatically presume that they are being made to wear the cone because they did something terrible; hence you might find them more sad or aggressive than usual, which is why following the above steps might make them more comfortable to the idea of wearing a cone.

Another fellow pet parent told me that since she owned two dogs, she made the other one wear it, and automatically the first one was tempted to wear it as well, making the process far more manageable.

WHY WEARING A CONE IS CRUCIAL FOR DOGS POST-SURGERY?

Many people assume that the purpose of cones or E collars is to punish their pets for lousy behavior (At least that’s what I used to think before owning a pet).

When it comes to cartoons or even those dog movies, there was always a scene where sad music would be playing in the background while the dog would be wearing a cone, automatically indicating that wearing an E collar is means of punishment.

It was until I owned a dog that I realized that the true purpose of an Elizabethan collar is to ensure that the dogs do not harm themselves.

Simply put, a dog cone ensures the dog doesn’t remove, scratch, lick or damage the infected area, including stitches, bandages, or any form of topical medication.

To be precise, the benefits of wearing a dog cone are as follows:

HOW LONG SHOULD YOUR DOG WEAR A DOG CONE OR AN E COLLAR?

If your dog has gone through a neuter surgery, then most likely, your VET must have made your dog wear an E collar, and alongside that, the VET must have given you a tentative date for how long you need to ensure that your dog keeps wearing the cone along with some medications.

If your VET has not given you an estimate, then contacting them would be a better option.

Before completely removing the cone, we recommend that you adhere to the timeline that your VET has prescribed your dog and take your dog to the VET instantly as soon as that time is up.

Only when the VET gives you a head go can you remove the cone; otherwise, it might cause significant issues.

Unlike human wounds, dog wounds take a different amount of time and look different when healed, so a veterinarian is the only one who can tell when would be an excellent time to take off the cone.

However, if you wish to understand what we suggest, the ideal situation would be to keep the cone on for two weeks.

This is just to ensure that the wound has fully healed. If the surgery was minor and the nurse asked you to keep it on for one week, then keeping it on for two weeks will be safer.

Make sure to show the surgical sight to the VET before finalizing about removing the Elizabethan collar. For example, if the VET said to remove the cone after 14 days, then showing the wound to the doctor on the 13th day would be a good option because then you can be entirely sure about it.

Side note: Sometimes, we assume that the constant itching near the wound is terrible; in fact, it is considered good at times as well because when wounds are healing.

They will start to itch because of the dryness spreading around them. This is good; however, if your dog ends up scratching the healing site aggressively, then it might become worse.

The general rule of thumb is one to two weeks, so do not remove the cone before that.

There is a set rule that pet parents must follow after their dogs have gone through surgery.

HOW DO YOU WALK A DOG WITH A CONE?

Some collars come with threads that can become insertion points for the dog’s conventional collars. To understand how to wear a cone, read our article: how to put on a dog cone?

Each cone comes with its insertion points, allowing pet owners to insert the collars into those openings and wrap them around their pet’s neck. This ensures that you can still attach a leash to the collar while ensuring that their Elizabethan collar or dog cone remains intact.

You can also buy a harness and just put on the dog cone and attach the leash to the center of the harness on the back of the dog so that there is no tugging or pulling of the neck or the surgical sight.

My recommendation would be that if your dog had surgery, then maybe try to slow down on the walks and those runs until your furry friend has completely healed and has the energy to do so. But, if it is just a case of fleas, then taking them on a walk would be fine.

There are quite a few alternatives to the Elizabethan Collar, and we advise all those pet parents that if their dogs are not comfortable with a traditional dog cone, then try to discuss the following options of dog cones with your VET.

These collars look like a donut. Literally. They are inflatable and wrapped around your dog’s neck, which allows them to have a clear vision but also ensures that they don’t end up hurting themselves.

The benefit of these collars is that they don’t let the dog move their head in any direction, so if your dog had a neck injury or a spinal injury, then this would be the perfect alternative to the E collar.

These are not precisely collars; instead, they act as a protective layer on top of the surgical wound, like a plastic cover.

The most significant benefit of these is that they ensure no bacteria enter the wound and can come in handy while giving a bath to your furry friend because it won’t allow water to seep through.

An alternative to the plastic E collars is the pillow cones. These are pretty comfortable and can allow your dog to sleep with their pillow cones on as well because of their soft and comfortable material.

They come in the same set of sizes, similar to an E collar, ranging from extra small to extra large so that all dogs can be catered to, whether it’s a poodle or a German shepherd.

INTERESTING FACTs | WHEN TO TAKE CONE OFF DOG AFTER NEUTER?

Did you know that the Elizabethan Collar got its name from Queen Elizabeth I because, during her time, people would wear round furry ruffles around their necklines? What was the reason? Fashion.

That’s how the traditional cone got its name, the Elizabethan Collar. 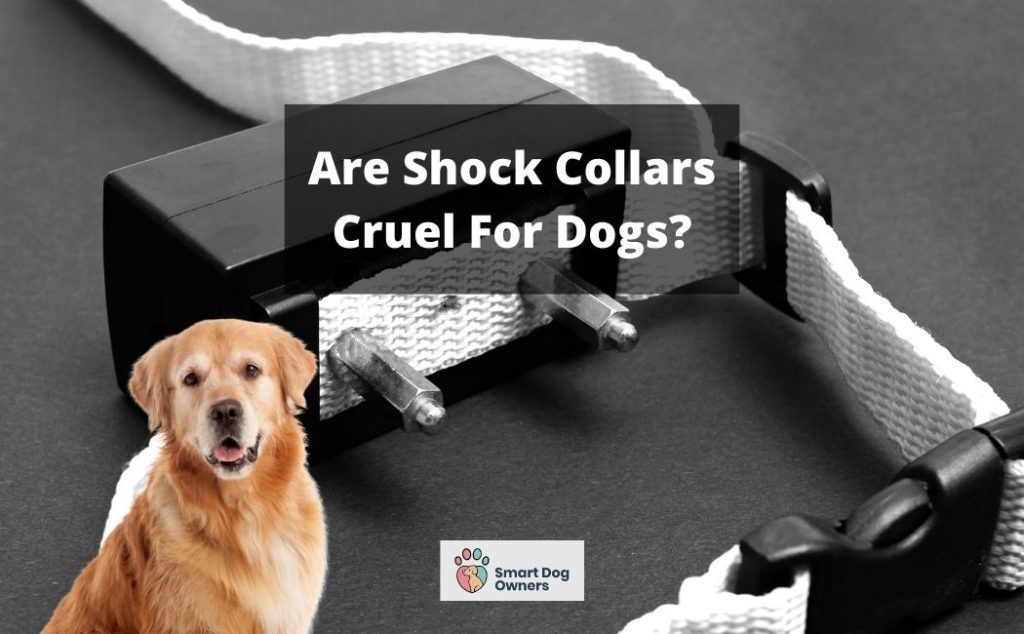