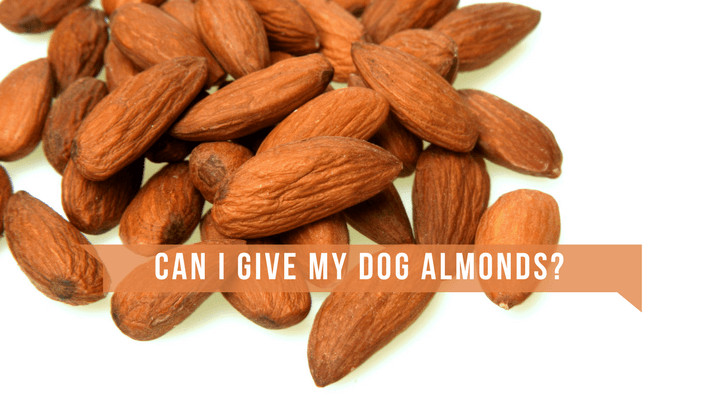 When you think of a healthy, balanced diet for a dog, it might not include the presence of certain foods that are staples in your own diet. If someone asked you what you should feed your dog to keep him healthy, you’d most likely say meat, water, and maybe some vegetables.

Nuts seem an unlikely source of delight for a dog, but there are some dogs who develop a taste for nuts because they’re salty and high in fat. Before you let your dog munch on your favorite brand of almonds, there are a few things you should be aware of.

Are Almonds Safe For Dogs?

Technically, yes, they are safe to dogs. There isn’t any immediate danger to their liver or kidneys like there are with other human foods, but it’s very important that they be given out in moderation.

Like many other things, dogs don’t digest certain foods quite like humans do. In the case of almonds, too many of them can lead to some serious digestive upset. It won’t necessarily be enough to kill your dog, but it will make for a miserable eight to twelve hours for them.

It will start with gas, then progress to diarrhea and perhaps even vomiting. Some dogs will experience painful stomach cramps which can make them quite miserable. If the vomiting or diarrhea get to be too frequent, they may need supplemental hydration to keep them from getting dehydrated.

Too Many Almonds Leads To Pancreatitis

When a dog eats too much fat, their pancreas can rebel and become inflamed. This condition is known as pancreatitis, and it’s incredibly painful to dogs.

This is a frequent ailment seen after holidays like Thanksgiving or Christmas because dogs get into turkey or ham carcasses and gorge themselves on the skin and fat that’s been discarded.

With almonds, it would take a profound amount of the nut to be eaten in one sitting and cause pancreatitis. It’s more likely to develop over time if they’re consistently eating almonds every day for an extended period.

Pancreatitis can be fatal if it’s left untreated, but it’s so painful that most owners seek treatment immediately. Signs include a hunched over appearance (indicating pain), slow movements, vomiting, lethargy, and no appetite.

Treatment always involves veterinary hospitalization. These hospitalizations can be short or they can be quite long; it all depends on how well the dog responds to treatment. Intravenous fluids, pain medications, and antibiotics are the usual course of treatment.

Dogs who have had one bout of pancreatitis are more likely for relapses and must live the rest of their lives on a low-fat diet.

What About Almonds in Other Forms?

Every dog owner has given their dog a spoonful of peanut butter and laughed hysterically at the ensuing antics. Peanut butter is an acceptable treat for dogs, but is almond butter safe? Yes, but in moderation. The biggest issue is the price of almond butter.

It’s significantly more expensive and there aren’t many more health benefits to almond butter than there is to peanut butter.

Almond milk is another popular form of almonds. While there isn’t any major potential to harm your dog, there’s really no reason to be giving it to your dog.

Anything that isn’t natural to your dog’s diet should be given in moderation if it won’t harm them. If you’re ever unsure, especially if your dog has pre-existing health conditions, you can always consult your veterinarian for the most accurate advice. 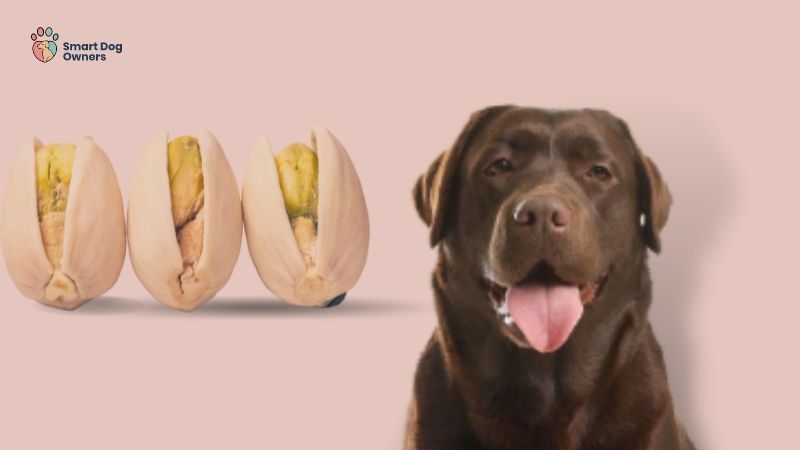 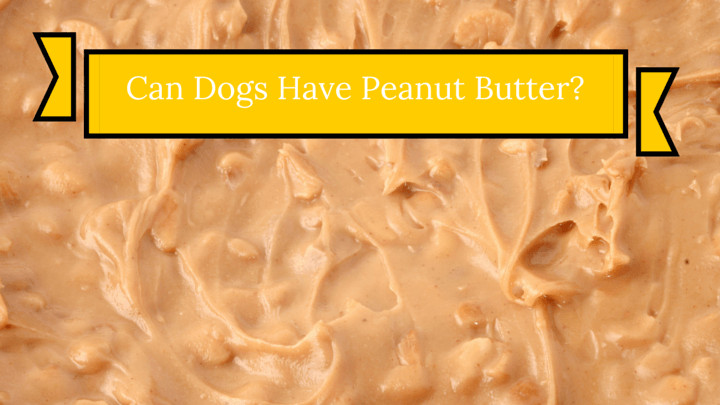